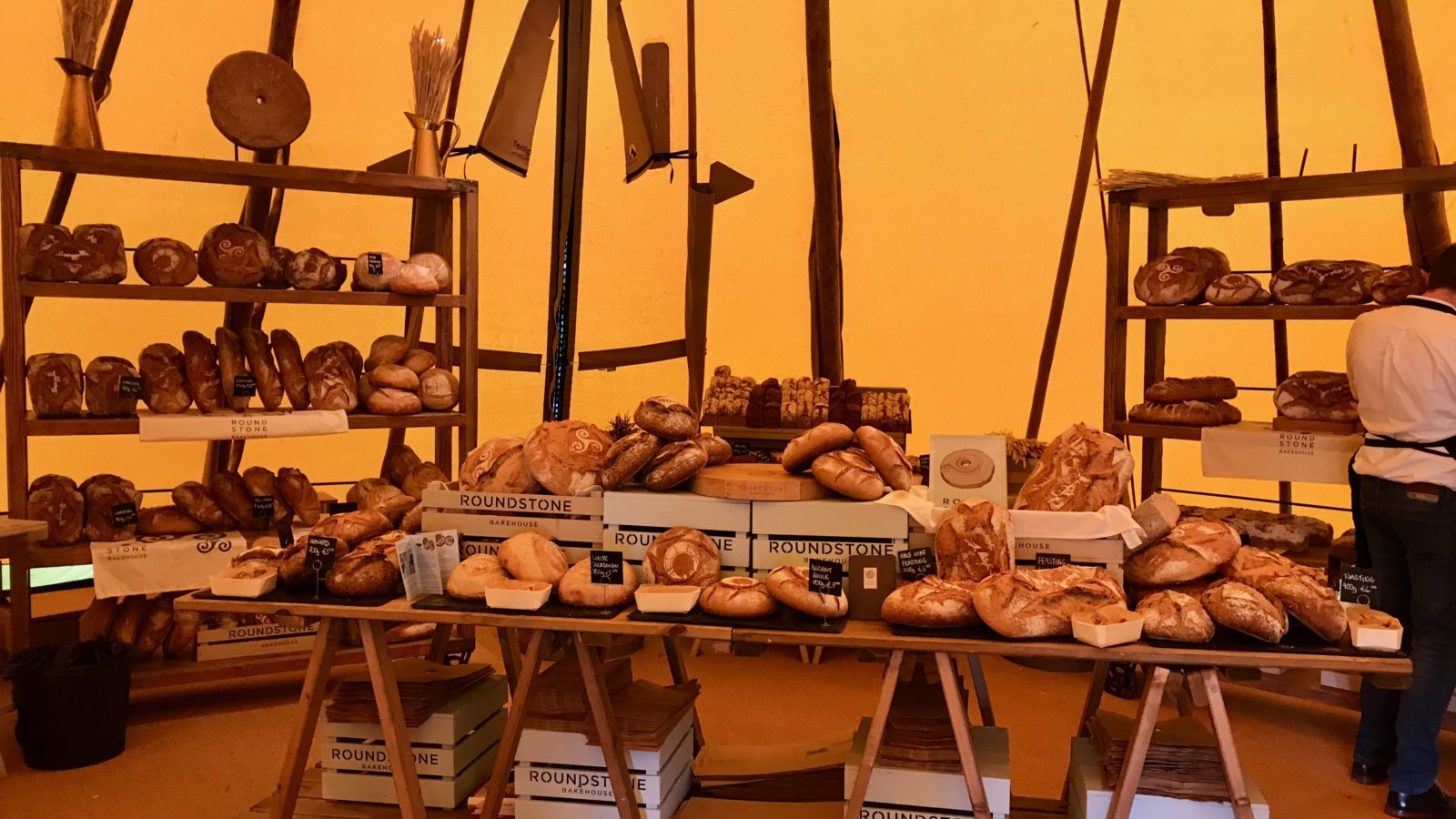 You are here: Home / Blog / Food Literacy: Unearthing the Knowledge Gap
by Bill

Tonight was an inspiring night filled with brilliant and passionate speakers!  I am thankful to be in attendance honored to be a part this food series titled, Food Literacy: Closing the Knowledge Gap.  The event was organized and hosted by Airfield Estate, Dublin’s only 38-acre working farm open to the public, to continue their mission to connect people with their food and where it comes from.

Tonight’s event, moderated by Pól Ó Conghaile, Travel editor of the Irish Independent, was divided into four parts.  The first was a formal debate between teams from two local high schools, Belvedere College and Santa Sabina, Dominican College titled, The Practical Food Education Should be Compulsory in Schools.  The second was a discussion focused on exploring the current state of food literacy in our education system titled, “Where are We Now?”  The third session, the one in which I participated, was a dialogue centered on sharing success in food literacy as well as asking the question, “where would we like to be?”

My presentation focused on the importance of taking a comprehensive look at how technological developments impacted our 3.4 million year dietary past and how it resulted in who we are today both biologically and culturally.

I believe this perspective provides the context with which to view the modern diet and is a necessary step forward in order to make meaningful changes to our knowledge and relationship with food, the environment and one another.

I shared the stage with engaging speakers including:

The final event of the night was a nose-to-tail GLAS inspired networking supper designed to drive home the messages delivered during the debate, discussions and dialogue earlier in the night through food.

It was my pleasure to help chefs Luke Matthews and Shane Smith prepare this meal during the week leading up to the event.  We tried to make use of every part of the three Airfield sheep we built the meal around including appetizers such as head cheese over brains served on flax seed crackers, kidneys and cob nuts served in caramelized onion slices, and heart tartare.  We served various cuts of meat slow cooked and grilled over a wood fire.  And, for dessert, I suggested that we even use the feet to make gelatin!  It took me a full two hours to skin out the feet in the bottom of the bucket that Luke handed me from the butcher.  Afterward, they were simmered in water overnight to extract the gelatin from the connective tissue in the feet and the liquid reduced.  After chilling over night it was melted again and clarified using egg whites and shells.  When I was all finished, I handed the gelatin over to the head baker, Shane, who transformed the gelatin into delicious marshmallows as one of the delicious dessert offerings to finish the night!