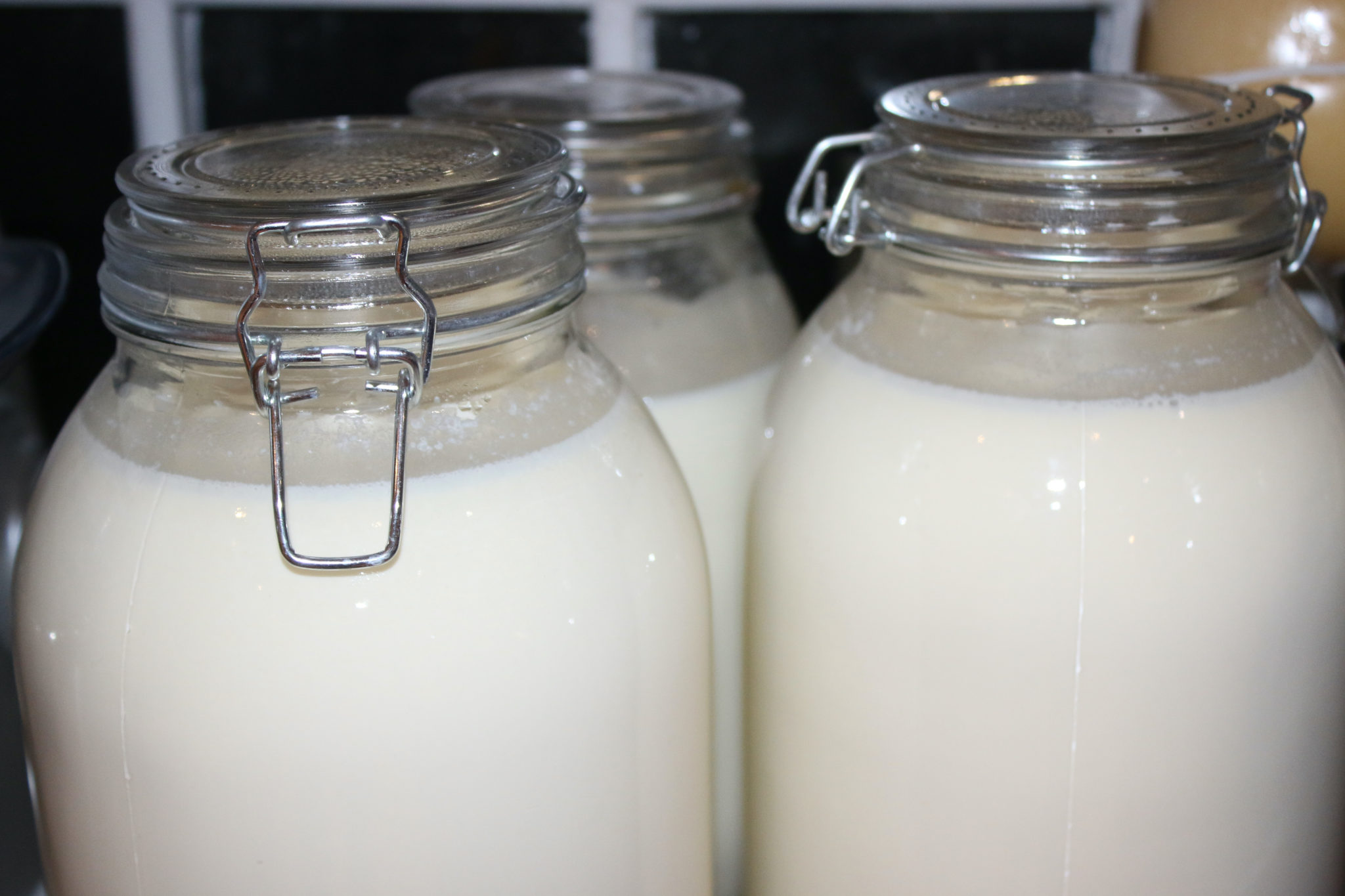 Not all yogurts are created equal….

You are here: Home / Blog / Not all yogurts are created equal….
by Bill

In the 1970’s, Americans were introduced to two things that were previously not on their radar – a strange, white, viscous, and slightly sour food and the country, Georgia (then, part of the Soviet Union).

Both were the focus of a powerful advertising campaign by Dannon who was attempting to increase sales on the food they had difficulty marketing to a US market – yogurt. It is difficult for people to get over the mental hump to try foods that have an unfamiliar look, taste, texture unless they are convinced there is a good reason for it. So, Dannon decided to try to championing the health benefits of yogurt – and they did so by picking the area in the world with one of the highest concentrations of centenarians (people living at least until 100 years of age), the Caucasus region. They also happened to eat yogurt and, by some accounts, a lot of it.

The marketing campaign must have worked…

Since then, yogurt has been repeatedly bastardized in the modern industrial food system to the point where it no longer resembles its traditional form and, as a result, no longer conveys the same health benefits as it once did in traditional diets. In fact, most yogurts on the grocery store shelves today do more harm than good due to the incredibly huge amount of sugar they contain along with artificial flavors and sweeteners, fillers, and thickening agents. To make matters worse, the low and zero fat versions are marketed most highly that have removed the only thing they still had going for them. The final nail in the coffin (so to speak), they are still seen by many as a health food instead of the junk food that they truly are.

How is yogurt really made?

Traditional yogurt is made by introducing an heirloom culture comprised of a colony of lactobacillus bacteria and placing it in the proper environment to facilitate fermentation. During the fermentation the bacteria eat the lactose (sugars), create lactic acid (the pH drops), and create a final product that, when compared to the milk it started as is:

How do I know it’s REAL yogurt?

The absolute, number one best way to ensure the yogurt you are eating is as safe and nourishing as it can possibly be is to make it yourself in your home. It is incredibly simple to make and your kitchen is certainly better equipped than the kitchens of the first yogurt makers 4,000 years ago! The next best thing you can do is purchase yogurt from someone you trust whose primary goal is to nourish you and your family with the highest quality yogurt you can find.

With all of this in mind we strive to make the most delicious and nourishing yogurt possible at the Modern Stone Age Kitchen. When we make our yogurt we ferment local, full-fat, Nice Farms Milk for a total of 24 hours (most yogurt is fermented for only 8-12 hours) to allow ample time for the lactobacillus bacteria to fully digest the lactose and chemically and physically transform the milk into its safest and most nourishing form possible. We then strain the yogurt to slightly thicken it without adding any stabilizers or thickeners.

And, of course, if you would like to learn how to make yogurt yourself at home, along with kefir, cream cheese and fermented butter we can show you how in one of our Fermented Dairy Classes in the Eastern Shore Food Lab. In fact, we have one this upcoming Saturday and there are a few seats left!

Take a look at some other blog posts that relate directly to the importance of consuming high quality, fermented dairy: 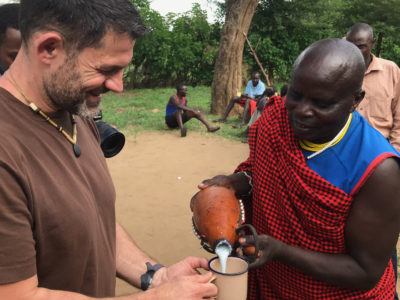 Adding Dairy to Your Diet

Read moreAdding Dairy to Your Diet 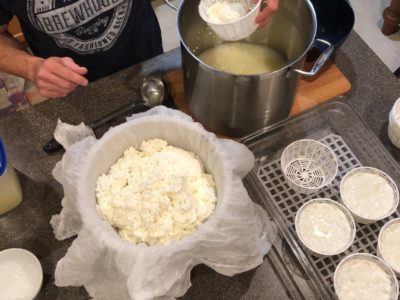 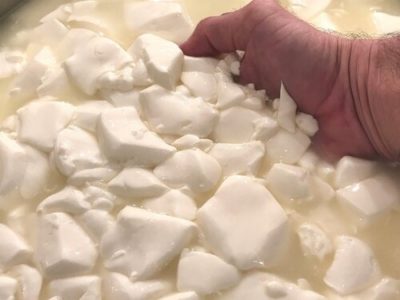 Are Humans Designed to Drink Milk 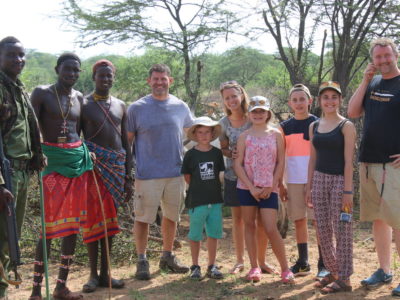 Our Open Access Kitchen
Next Post:The Power of 2 Slices of Bread