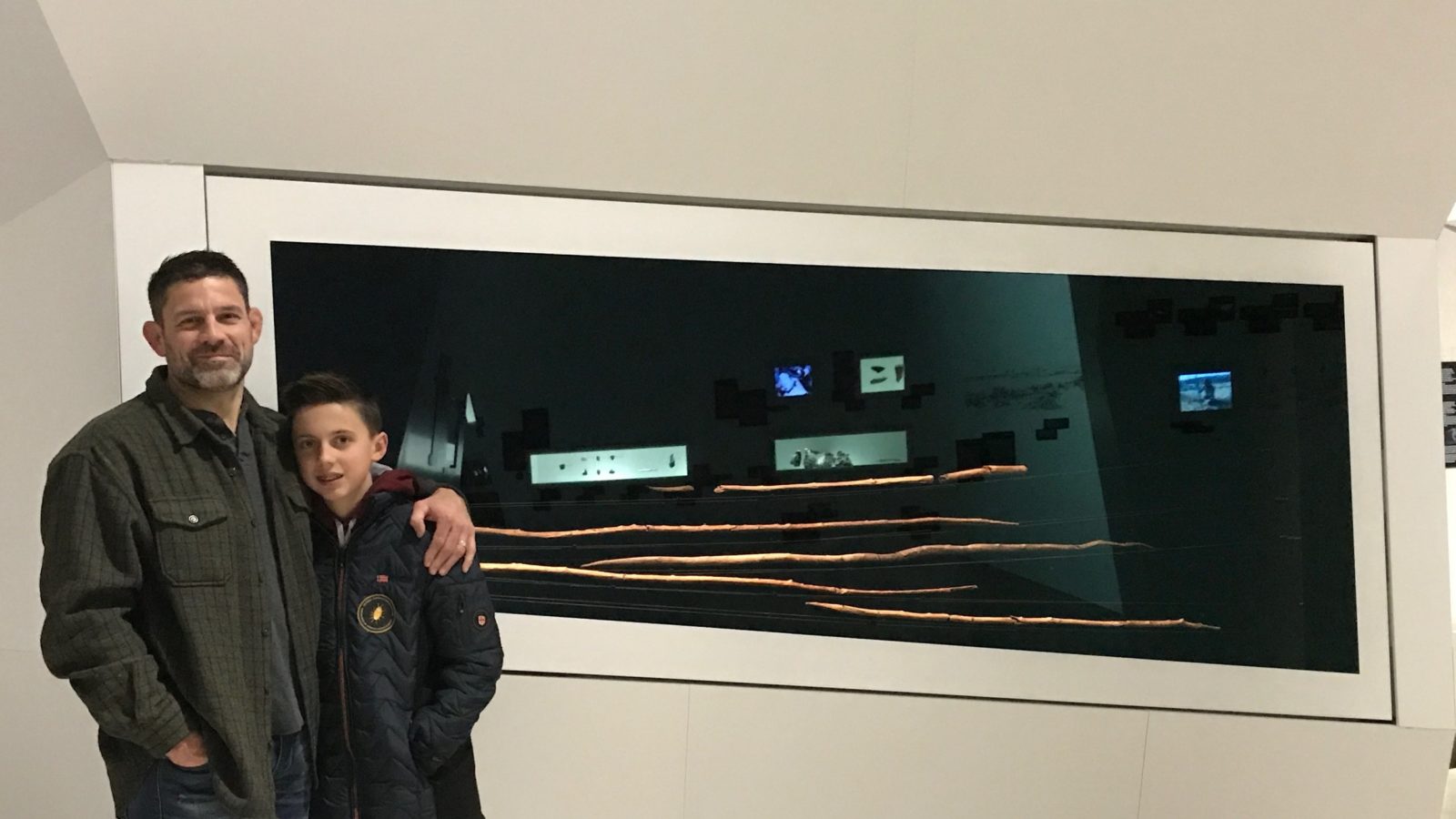 Off Again to Eat Our Way Across Germany!

You are here: Home / Blog / Off Again to Eat Our Way Across Germany!
by Billy

My family and I woke up that morning after spending 2 amazing and fantastic days in Berlin of walking around the Christmas markets and city. Now we left to go see (and eat) the second most bizarre cheese in the world. We got on the road and drove over a hundred miles an hour on the Autobahn. (this highway has no speed limit) Even though my Dad was driving the fastest he ever did in his whole life we were still getting passed by other cars as if we were standing still.

After 3 long hours in the car, we made it to the museum for the cheese. The museum was in a little little town south of Berlin. The museum was actually in this very nice old man named Helmut’s house. (https://www.milbenkaese.de/museum) He showed us the cheese and the bugs (mites) that are on it. In one square inch there must have been over 1000 little bugs on the cheese. He took a knife and scraped some bugs off the cheese and then put them on my hand. The bugs scattered all over my arm and hand. Even to this day I think I am still taking the little bugs off my body!

Helmut then showed us the mites through a microscope. When we were looking through the microscope he went behind this curtain and came out with bread, butter, beer, and non-alcoholic beer. He buttered the bread and cut a bit of the cheese off and put it on it. The cheese was actually pretty good.

Helmut’s house is the only place in the world where this cheese is made, so there was a statue of the cheese mite in the center of this town. Of course my Dad wanted to go see it and wanted to take a pic by it. The statue was actually really big. It was white and in the back of it there is a hollowed out space where a bit of the cheese is kept so the visitors can have some. After that we hit the road again.

We then drove to the museum that held the oldest found evidence of hunting.

As we were driving through the town some kids threw a snowball at the car and hit us right in the dead center of the windshield. We made to the museum without anymore snowball incidents. As we finally arrived at the museum, we found it to be closed. But after some sweet talk and persuading, we were allowed in only for a small amount of time. As we entered the building we saw the huge, long, wooden spears perfectly preserved. They were displayed in the glass casings. This was personally my favorite part of the trip because I love to hunt and this was the oldest found evidence of hunting  IN THE WORLD!!!! The spears were 400,000 years old and were used to hunt and kill horses. We then finished the walk around the museum and saw a lot of animal bones, human skulls and charts showing the comparison from 400,000 years ago and today in how we eat and live. This was very interesting because it was so eye opening. This museum and really fun day brought our Germany trip to an end. What a great experience it was!!

It’s a “Wonder” What Can Happen When You Talk to Strangers
Next Post: January 2nd Had a Whole New Look This Year!