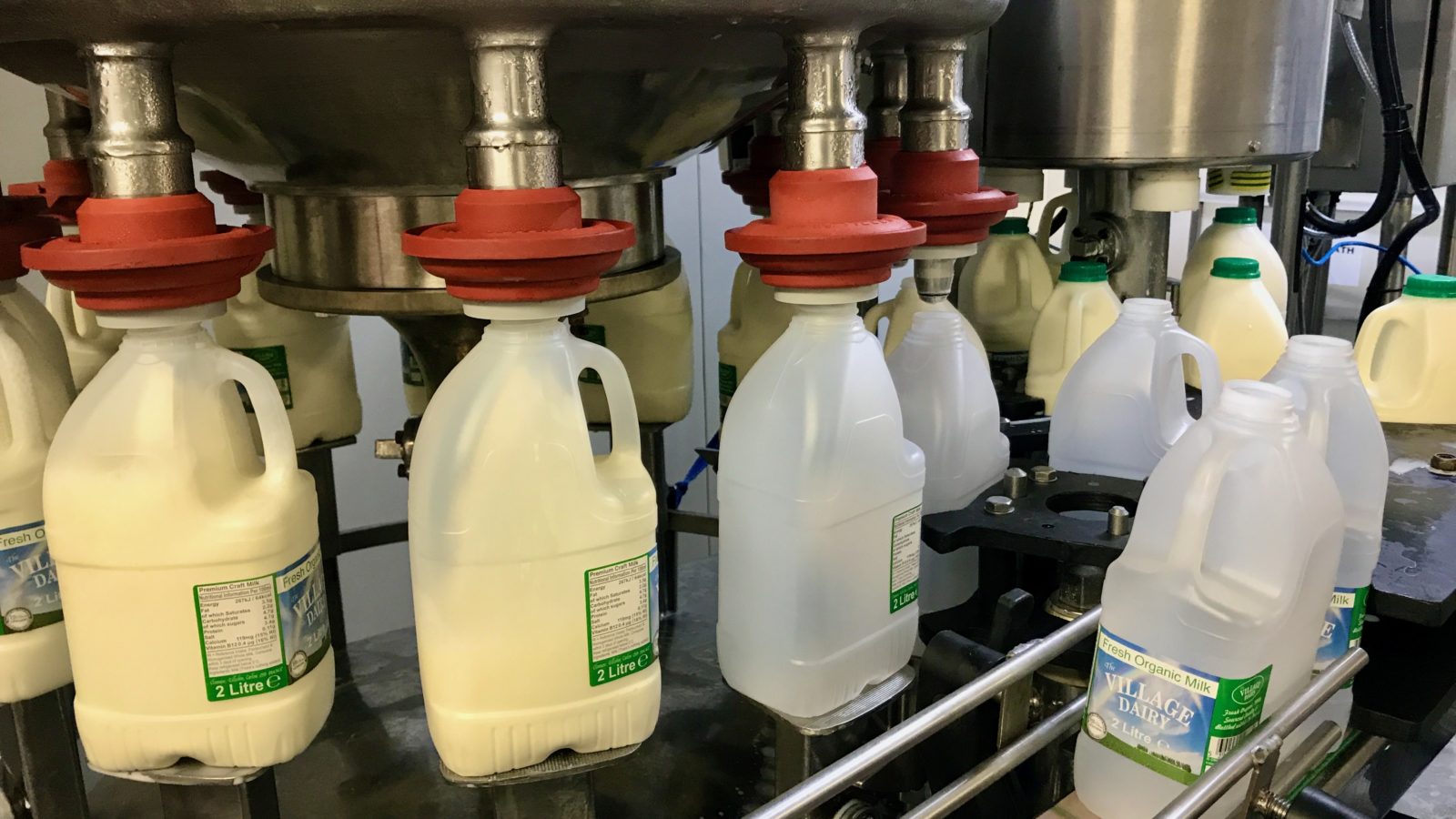 We Love Our Raw Milk – Time to Visit an Irish Dairy!

You are here: Home / Blog / We Love Our Raw Milk – Time to Visit an Irish Dairy!
by Bill

Today we had the opportunity to see for ourselves an example of why Ireland is known for such incredible milk!

And it is so much more than just the year-round grass that the cows have access to here in the Emerald Isle.  What happens after the milk is collected is as important as where the milk comes from.  The Village Dairy, a small, family run Irish dairy in Carlow cares deeply about both their milk and their customers.  They are an incredible example of what you can produce when you are in it for the right reasons.

They work with a small number of farmers and pasteurize as the lowest temperature allowed by law.  They only homogenize enough fat to keep the milk from separating retaining the integrity of the vitamins and minerals in the milk and do not strip anything else from the milk during processing.  Even though all of this reduces the ultimate self-life of their milk compared to other producers it is worth it to them because their product is far superior to others in the supermarket.

We left with some amazing cream and goat milk to produce the different cultured butters for the upcoming Airfield Food Festival.

Thanks so much to Noel and Kenny for such an educational day!