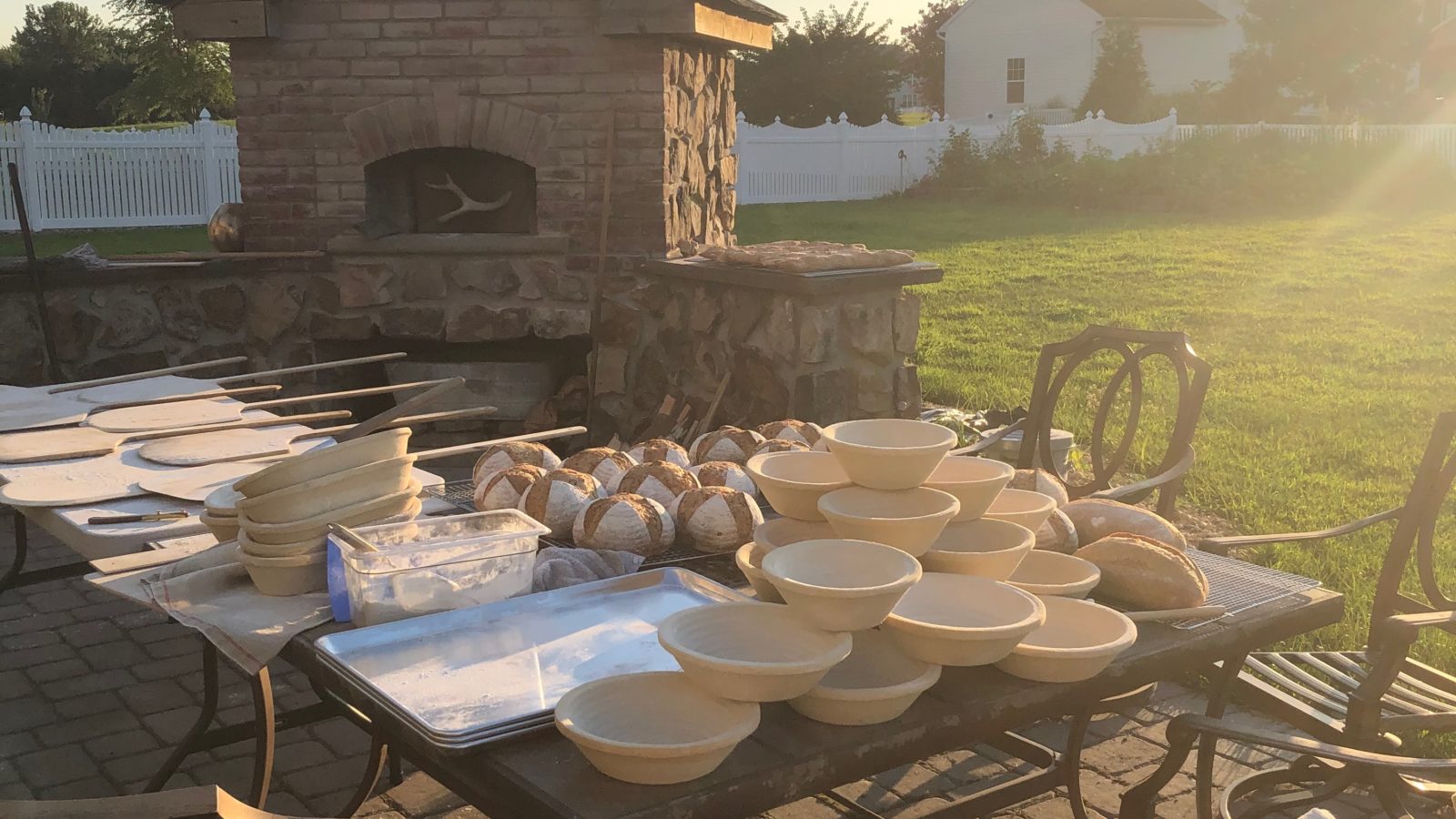 You are here: Home / Rise

It simply started off in April. . .

with Brianna and me simply making sourdough bread for the Social Action committee in Kent County.

We would go up to the Food Lab two days a week and we mixed, auto-lysed, shaped, baked and delivered over 80 loaves of slow-fermented sourdough bread to community members in need during the pandemic. Brianna enjoyed crafting these artisan loaves that she decided to try her hand at starting her own sourdough bread business and literally overnight, Rise By Brianna was born!

On April 12th, Brianna baked sourdough loaves, rosemary & olive oil sourdough focaccia, and charcoal crackers. She packaged them all neatly in brown bags and Christina helped her develop a label. She hand-delivered them to 15 houses in our neighborhood. In that 1st week, she had 15 customers and made $184.

The rest as they say is history!

Rise is getting attention on the Eastern Shore! 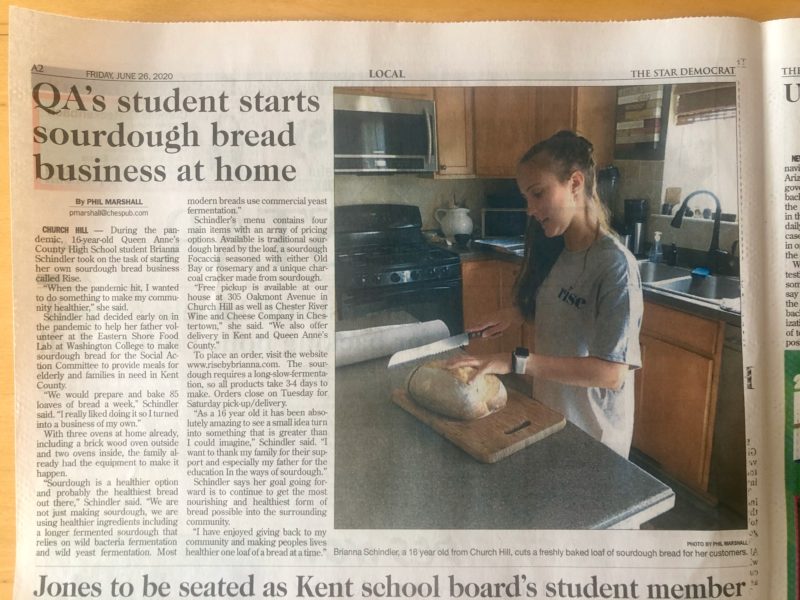 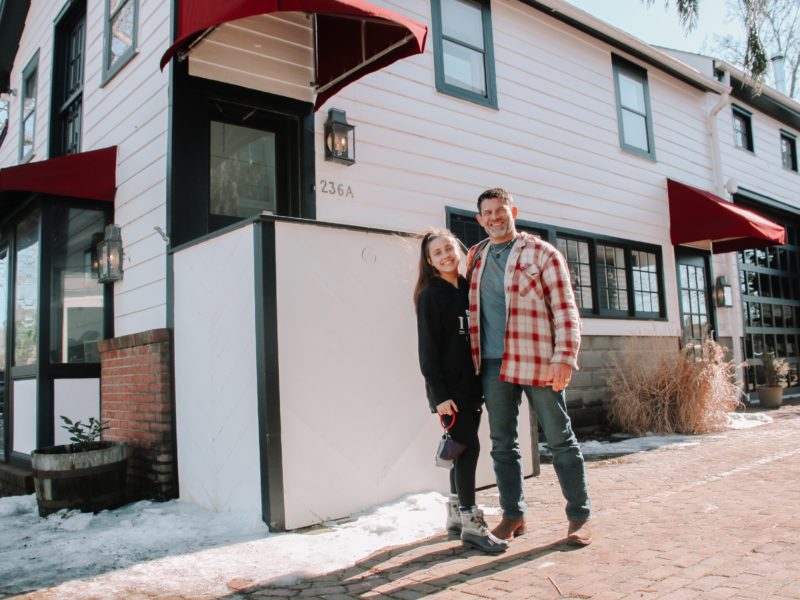 Rise is also getting National Attention 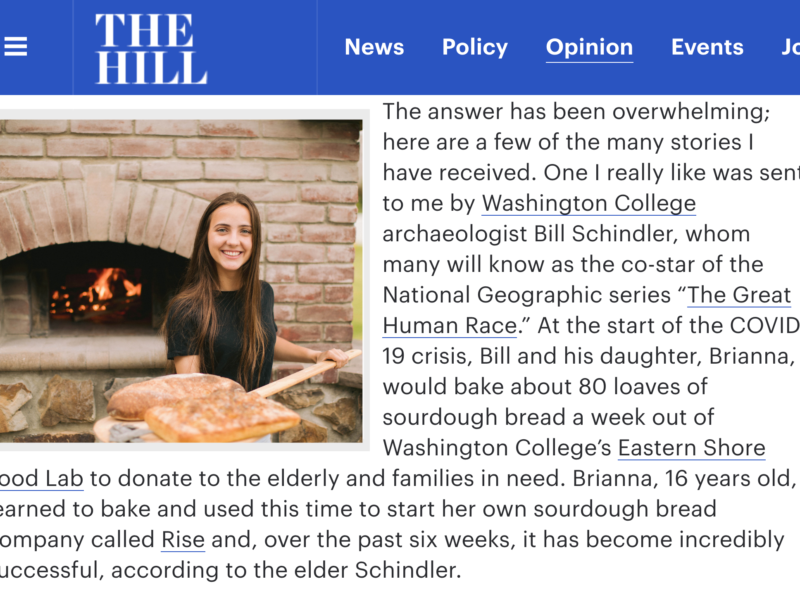 The Hill | While COVID Wrecks the Economy, US Entrepreneurship and New Ventures are Hopeful Green Sprouts

The answer has been overwhelming; here are a few of the many stories I have received. One I really like was sent to me by Washington College archaeologist Bill Schindler, whom many will know as the co-star of the National Geographic series “The Great Human Race.” At the start of the COVID-19 crisis, Bill and his daughter, Brianna, would bake about 80 loaves of sourdough bread a week out of Washington College’s Eastern Shore Food Lab to donate to the elderly and families in need. Brianna, 16 years old, learned to bake and used this time to start her own sourdough bread company called Rise and, over the past six weeks, it has become incredibly successful, according to the elder Schindler.

Our 16-year-old daughter taught us this simple lesson.

In July, Rise expanded to the Kent Island Farmer’s Market

As a family, Christina, Brianna and I head on down every Thursday from 2:30 – 6:30 (because we have customers who are there before we officially open at 3:30) and share our #sourpower with our local community. I can’t begin to tell you how rewarding it is to see the same faces coming back for bread each week. They are now friends. we know that we are making them – and their families healthier – with each sourdough product they buy. After a crazy 2-day push of baking, it is so rewarding to sit back and watch the people pour in for the power of sourdough. And yes, we are sold out every. single week.

Impressed not just by the absolutely delicious products, but also by the talent and work ethic of the entrepreneurial young individual responsible for the enterprise and the support her family provides. Very inspirational!

So you might be wondering why our daughter (and essentially our family) has started a sourdough business?

Read more about the benefits of sourdough 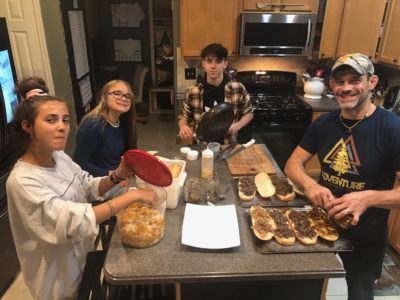 Last night, we had a completely homemade spin on a Philly classic that Christina grew up on – South Philly Cheesesteaks. Instead of beef, we used thinly shaved venison from a deer that Billy shot last fall. I was shocked that it was a crowd pleaser for all 5 members of the family! We had: … 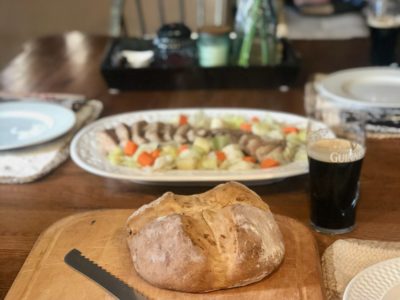 During difficult times it is important to carry on important traditions whenever possible.  Traditions are traditions for a reason and, amongst other things, convey a needed sense of normalcy even during unprecedented times.   As you know, over the past few years Ireland has become incredibly important to our family.  Last night we celebrated St … 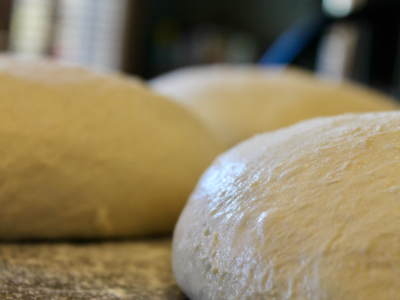 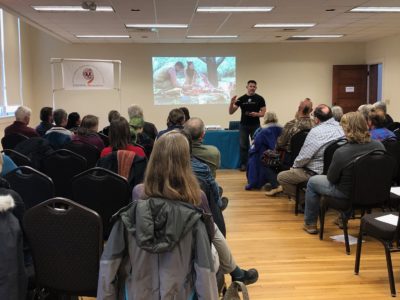 Stone Tools, Sourdough and the Space Shuttle: Yes They Really Are Related

CHRISTINA AND I JUST RETURNED HOME FROM THE MOUNTAINS OF WESTERN VIRGINIA, SO WE ARE A DAY LATE WITH OUR WEEKLY NEWSLETTER . . . As we pulled into our drive, we reflected on the strange week we just experienced and three things came immediately to mind: Stone tools, Sourdough bread and the Space shuttle.   … 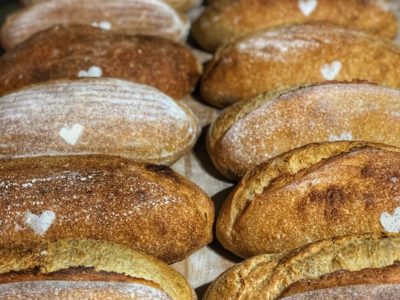 Okay – so what’s the deal with sourdough?  Over the past few months, home sourdough bread baking has reached epic proportions.  This “trend” is far more than just a hobby.  It represents empowerment.  Ever since the pandemic hit there has been an increasing uncertainty over the resilience of our modern food system as certain shelves … 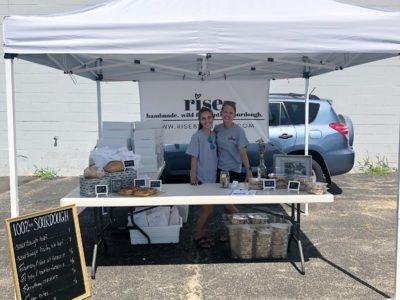 I Have A Confession To Make

I have never made bread. Not one stinking loaf and I just left my job as an administrator in education to help my family launch a food business (right now focused on sourdough bread but we’ll have other products soon – just wait). Crazy, right?  For years, I have been on the other side of … 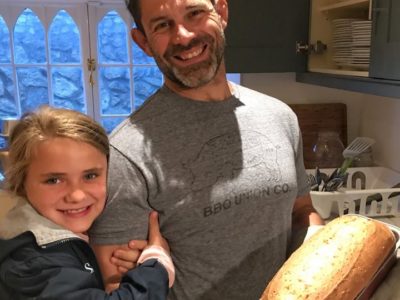 Does your child eat a sandwich for lunch? Learn the impact of eating white bread instead of sourdough bread on a daily basis 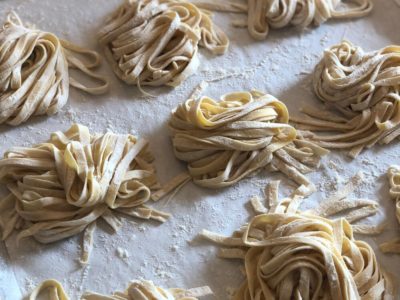 Yes, We Eat Pasta And Here’s How You Can Too!

I am so excited about this meal that I just have to share.  Believe it or not it is a pasta dish.  And, yes, the pasta is made from wheat! Oh, the blasphemy!  But, hold on…read further.  WHY HAVE CARBS BECOME THE NEW “F” WORD? Carbs have become taboo in most dietary discussions and almost … 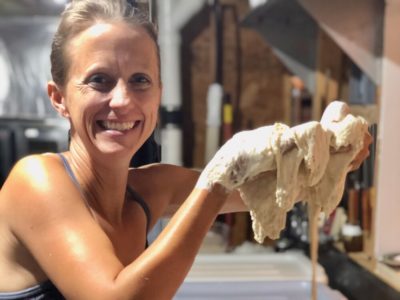 It is 4:32am and I am perched on a stool in the basement attempting to type my first official blog as a wanna-a-be, self-employed entrepreneur. I can hear Brianna around the corner talking to her friend in Ireland (it’s 9:32am there so all good) as she mixes focaccia to make 48 loaves for tomorrow’s deliveries. …