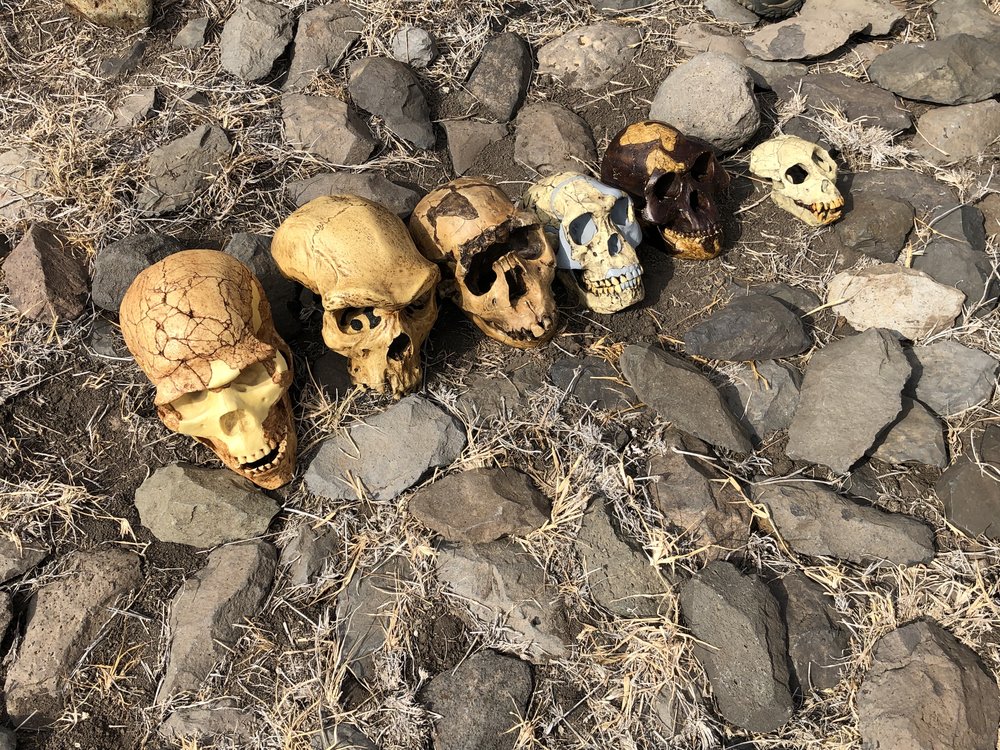 You are here: Home / Blog / Dietary Game Changer
by Bill

This July, I had the opportunity to travel to Kenya to visit Lewa to conduct preliminary research at one of the world’s largest hand axe sites.  The purpose of my visit was to become familiar with the archaeological resources there in order to develop a plan for future research that would identify, document and protect the archaeological sites and then to use an experimental archaeology approach to interpret the archaeology and provide opportunities for the public to engage with and learn about the rich prehistory of Lewa.

WHAT DOES ALL OF THIS HAVE TO DO WITH DIET? MORE THAN YOU CAN IMAGINE, AND THAT IS WHY I AM SO EXCITED!

The experimental archaeology research will be focused on the role that the stone hand axe, a tool invented almost 2 million years ago, played in transforming our dietary past resulting in a huge leap towards eating like humans!

The hand axe is an incredible multi-purpose tool that empowered Homo erectus to become the most successful of our human ancestors! Homo erectus first appeared in Africa almost 2 million years ago and a short time after developed the hand axe technology. This technology was advanced compared to the earlier Oldowan technology of their ancestors.

ARMED PRIMARILY WITH THIS ONE TOOL TYPE:

Let’s consider what this means for a moment.  Because of their body and brain size, Homo erectus had outgrown the ability for them to feed themselves relying on just their bodies to do so.  Their bodies (just like ours) were not suited to acquire the resources they needed from their environment and their digestive tracts not efficient enough to convert those resources into nutrition that which their bodies could make full use.  That is, without the help of some form of technology that would allow them to overcome their physical limitations and interact with their environments in brand new ways they could not acquire enough resources nor get enough nutrients to feed themselves!

The hand axe, combined with fire and hunting technology, transformed their relationship with their environments allowing them to obtain and process increasingly nutrient dense foods to fuel  incredible brain and body transformations. Armed with this stone tool, Homo erectus was not limited to using their hands and teeth and nails and muscles to acquire resources, nor did they need to solely rely on their teeth and small guts to process the food.  Instead, the could dig and butcher and peel and chop and dice and slice all sorts of resources (including animals they killed with their newly acquired hunting technology) and transform those resources into safe, nutrient dense, and bioavailable foods for their bodies.

In fact, because of its impact on our ancient diets and resulting physical changes, the hand axe literally helped build us as humans.